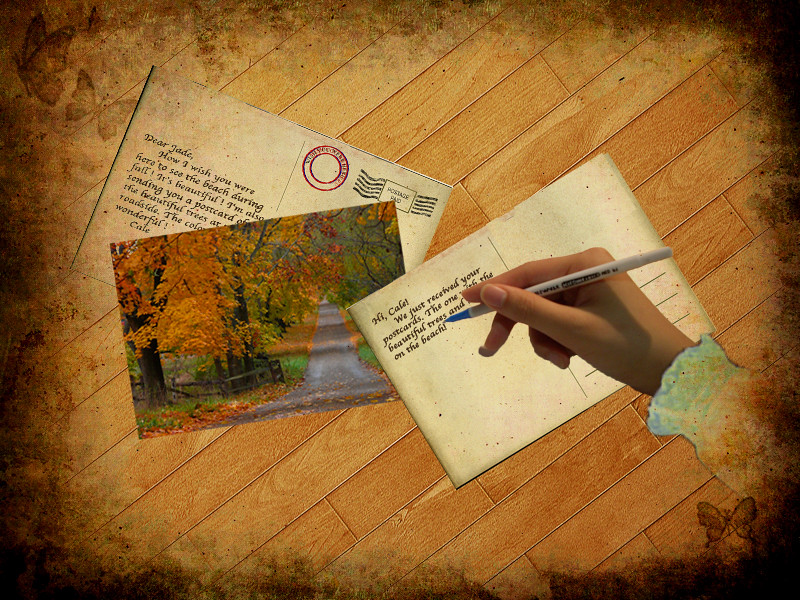 Pen Pals are great, but postage over and over can be a bummer. Not to mention forgetting to bring a envelope, misplacing your stamps (why do you still have stamps?), or any other not-that-big-but-still-annoying excuse you can think of. Who still sends letters anyway? 1832 wrote, it wants its only form of long-distance communication back.

We have access to Google Docs, in all its Sharing glory. Why not turn that into a way to have global pen pals free of charge? "But Doug," you say. "Why not simply have students send emails?" I agree, Hypothetical Reader, that would be ideal. The most direct line from analog pen pals to digital pen pals is email. However, I have yet to work in a school district that allows students in the grade I teach to have access to their gmail. Middle schoolers get email, I'm in elementary. We are allowed to use Drive and all that entails, but for some reason sending emails is verboten. Yes, I know that's silly. They have many many emails from me arguing the point, and will get many more. Still, necessity, like Frank Zappa's band, is the mother of invention. Thus, pen pals via shared docs.

Because nothing online counts unless you brand it, I'm giving the practice of hooking up with another class and communicating via shared folders and Docs a name- Scryber Pals. It's a portmanteau of "scribe" and "cyber". It's very clever. We'll use #ScryberPals on the tweets to search and find classes to play with and to share coolness.

The idea is simple-

The rules for using the brand/hashtag are- use the brand/hashtag. Take the idea, bend it, break it remake it, use the name, don't use the name, whatever. If you like it, make it work for your class. It might end up as a chapter in the next book I write about teaching, or at least in one. But the book won't be about it, and I don't know why I would be uptight about you doing things a certain way. Do things for kids, not for credit. Besides, the odds that I'm the first person to think of this are pretty low.

Scryber Pals- Coming soon to a Shared Folder near you.

And as always, the internet hive mind has better ideas than I do and builds on things brilliantly, so use the comment section to add your ideas.
Posted by The Weird Teacher at 9:54 PM