Finding Love in Our Anger- A Straight Educator Looks at Orlando

[Ed. Note- This is the companion piece, written by me, to Jess Lifshitz's Take Time To Heal- A Gay Educator Looks at Orlando. Together they make up the overview of this week's #WeirdEd chat (Weds 7pst), but they also are the start of an important conversation educators need to be having about tragedies like Orlando and the way America talks about members of our society.] 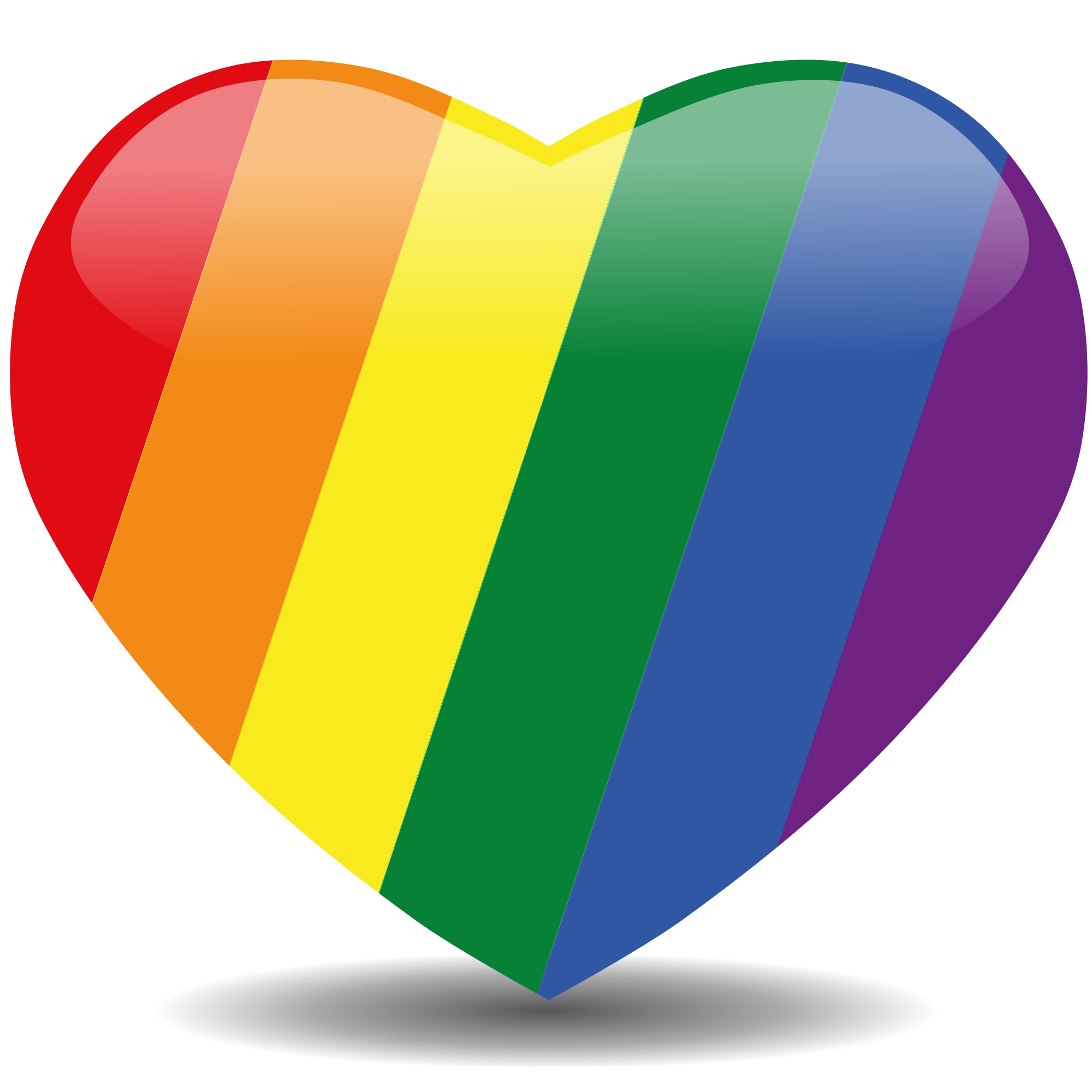 Because I'm furious. Bindingly, crushingly furious. About the tragedy in Orlando. About what it says about us. About how I can't even be surprised since we let twenty kindergartners die in a similar attack and did nothing. Furious that the gay and trans community has suffered so much and still are treated like aberrations by humans we share the planet with. That Muslims get painted with the broadest possible brush no matter what any truth is.

I’m pro-anger. I’m not a person who runs from that emotion. Anger is a powerful fuel. Anger awakens us, makes us sharp. All in doses, of course. Moderate your anger intake for the cleanest, most efficient burn. Too much and focus is lost, too little and you let things slip by without a reaction. Anger is not violence. Not in a mature person. I’m not pro-violence. I’m pro-anger irrigation. Build an internal system to manage and direct the flow. Anger is a fuel to be channeled into action. Into positive change.

Anger can be channeled into love.

I’m trying very hard to turn this frustration, which is just impotence of action, into love. The love that we saw in the videos of people lined up around the block to donate blood (while still knowing there are states where a gay man can’t legally donate blood, thus creating more anger). The love I saw in the outpouring of emotion on social media from around the world for the LGBTQ community in Orlando and all over.

I read a tweet that said you can’t understand the sanctity of a gay club until you’ve been afraid to hold someone’s hand in public. I consider myself an ally and I’d still never thought about it in those terms. Thought about what this attack means. And it’s not only this attack. There was a shooting in a black church not long ago. Invasions of sacred spaces by those able to do massive damage because the American government doesn’t care enough about their lives to act in any way that would prevent it. The fingering and blame of a Group, a Them, soon follows, but only when the narrative works. Even then, as is the case in Orlando, the narrative is wrong. Not that the finger-pointers care. Blame away is better.

This is supposed to be an education blog. At a different point in the year this is the paragraph where I’d go into a thing about how do we talk to our kids about Orlando. But, when it happened I had three school days left. Many of us are already done. If we have kids in front of us we should still find a way to have the conversation about Orlando, and I think at this point the only way to approach it is from a place of honest love. Kids understand love. Maybe we’d talk about what we know about the shooter’s motivations. Maybe we’d talk about guns (something we’ve done a few times in this space). But one conversation- after the fact- does almost nothing.

Our classrooms need to exist as places of love. I don’t mean the “I love my kids” stuff we normally talk about but true, open, honest love. Discussions about what it means. Discussions about the emotion’s power and sway. Love takes us to empathy. Love moves us to understanding. I don’t know what else to do. I can write my Congressperson and vote and shake my fist and write, but my best, strongest connection to the future is in my classroom.

Again we are forced to have the discussion, “How do we teach this? How do we talk about this?” We all know those answers. We have to do it. It’s our part. It’s, quite literally, the least we could do. We’re still going to have the conversation because we must. To pretend it’s not an education issue is to do a disservice to every single LGBTQ, Muslim, discounted, scared, minimized student we have.

Further resources:
Give money to Moms Demand Action, a gun control group that operates from the federal to the local level.

Give money to help the victims of the shooting. This GoFundMe was set up by Equality Florida.

These are the senators who decided to allow people like the Orlando shooter to legally access guns. Learn their names.

Above links taken from I Still Love America by Devin Faraci on birth.movies.death

Posted by The Weird Teacher at 9:27 AM